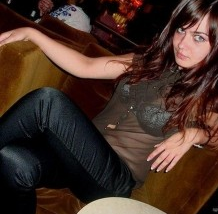 She is Russian hacker, studied at New York University. She was accused of a plot to defraud several British and U.S. banks of sizeable sums and usage of false passports.

According to charges, Svechinskaya with 9 others used Zeus trojan horse to attack thousands of bank accounts and opened at least five accounts in Bank of America and Wachovia stealing a $3 millions.

Joanna is from Poland, and her profession is a security specialist and she is best known for her contribution to Windows Vista on Aug 4 2006 during the Black Hat Briefings conference, Rutkowska demonstrated to the world two ways to hack Windows Vista Beta 2, and created the Blue Pill specializing in stealth.

Xian is from China, and only 19 years old. She is the general of China’s newest army of female hackers called the Cn Girl Security Team. The group has over 2200 members now. 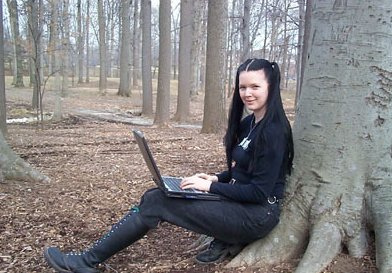 Raven has a dual background in network security testing and ISP engineering.She has worked as a Senior Backbone Architect and Senior Security Consultant in IT security.

Her interest in securing networks end-to-end has led her to examine and pioneer standards in the security of network infrastructure. 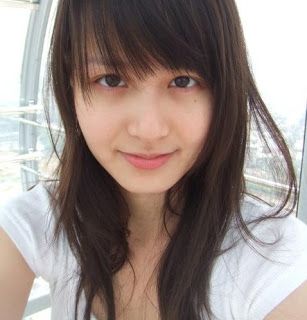 One of the most beautiful hacker from China.She has released a lot of web space on the break, intrusion and other technology based tutorial, but some, such as IP changes from time to time with the release of Office Password removal tools.