You never know when one will become a  Celebrity, until you do something unique which grabs people attention. Below are people Who Became Overnight Celebrities by their unique art. 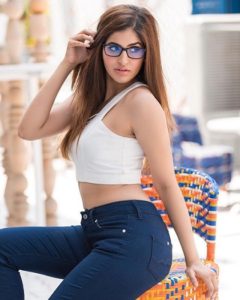 Sakshi who is featured in the musical video Boom Diggy Diggy wearing spectacles, though all she did in the video was smile and move her hips to get air-spanked, but she became an over night celebrity. 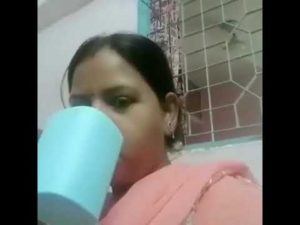 Somvati Mahawar shot to fame with her 15 second video where she’s seen politely urging the people to drink chai that has clocked lakhs of views on the social media platforms. 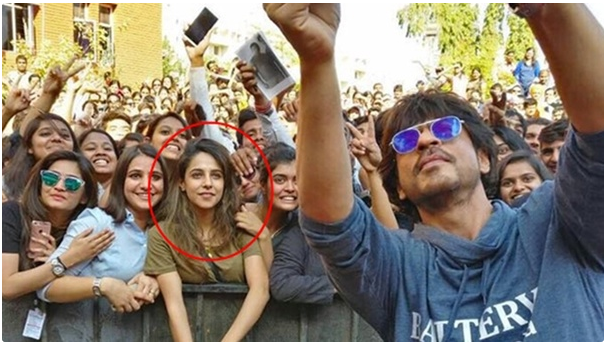 When Shah Rukh Khan Visited Symbiosis Institute of Design in Pune and took a group selfie this girl became famous within a day the selfie spread like fire on the Internet, people noticed this girl instead of the actor, Saima Hussain Mir is from Srinagar and got immense publicity after the selfie. 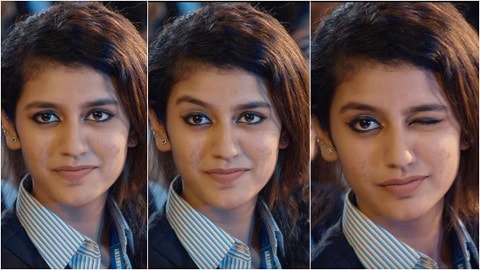 Priya became overnight celebrity where she winked in song Manikya Malaraya Poovi from Oru Adaar Love a Malayalam movie and she has over 6.2m followers on instagram. According to reports. 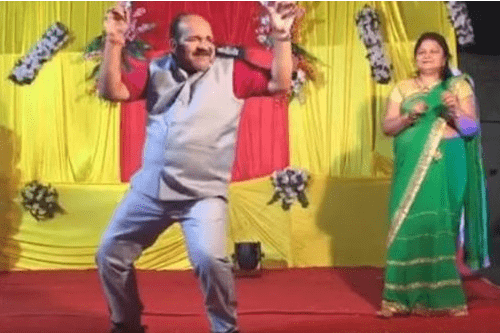 Sanjeev Shrivastava’s dancing video on ‘Aap Ke Aa Jane Se’ from the 1987 film ‘Khudgarz’ went viral on the Internet. Even big celebrities had tweeted about his video, and he is also famous for Govinda Dance steps.

Check below the Break dance by Sanjeev srivastava 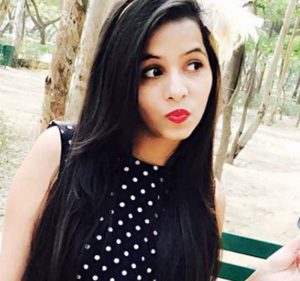 Dhinchak Pooja became famous overnight with her Dhinchak Songs, and one of her song Selfie Maine Leli Aaj has over 35 Million views on Youtube, check below video. 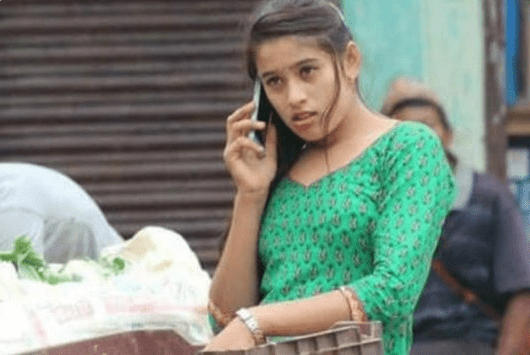 Kusum Shrestha was photographed carrying vegetables at a local market in Nepal. When the photographer posted the shots online, the hashtags #Tarkariwali and #Sabjiwali – “vegetable seller” – quickly started trending on social media as admirers praised her looks.