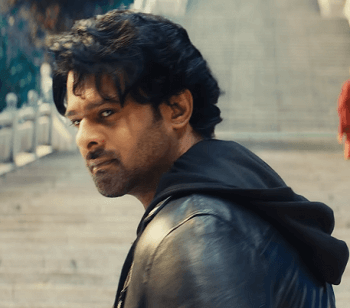 Saaho Meaning in English is Bravo

Saaho Meaning in Tamil is சபாஷ்!

Prabhas has learnt scuba diving as the movie has some underwater sequences.

Prabhas will be dubbing his own voice in Hindi version of the movie, and for Shraddha in Telugu is done by other dubbing artist.

One of the action scene shot near the Burj Khalifa has costed Rs 25 crores.

Sahoo movie is made on a budget of ₹ 300 crore.